After the crazy loud music and lights overload from the previous night we wanted to take this day slowly.

We had gotten a wonderful tip about Enoshima on Naoko’s blog a few months earlier, and were intrigued by it. A short train ride from Kamakura — in a very small, local and, dare I say it, kawaii train —, it was just the place to wander around, relax, and take it all in.

Enoshima is a very small island but with considerable elevation for its size. Green from one end to another, it has some pretty incredible views to the sea to the south and land to the north, and, even though it was raining quite a bit, that didn’t stop us from having a great time uncovering all of its hidden corners.

There’s a shrine at the top, where people stand in line to go through a hoop and say their prayer. There’s a tiny lake next to it where you have to purify your coins before trying to get them in a bowl underwater for good luck. There are beautiful gardens, a big marina, dragon statues everywhere, and massive crevasses and cliffs. There’s an ever so soothing tranquility in the air, even though it’s considered a tourist-y place, even if they’re almost just locals.

A beautiful place; one that I want to go back to. 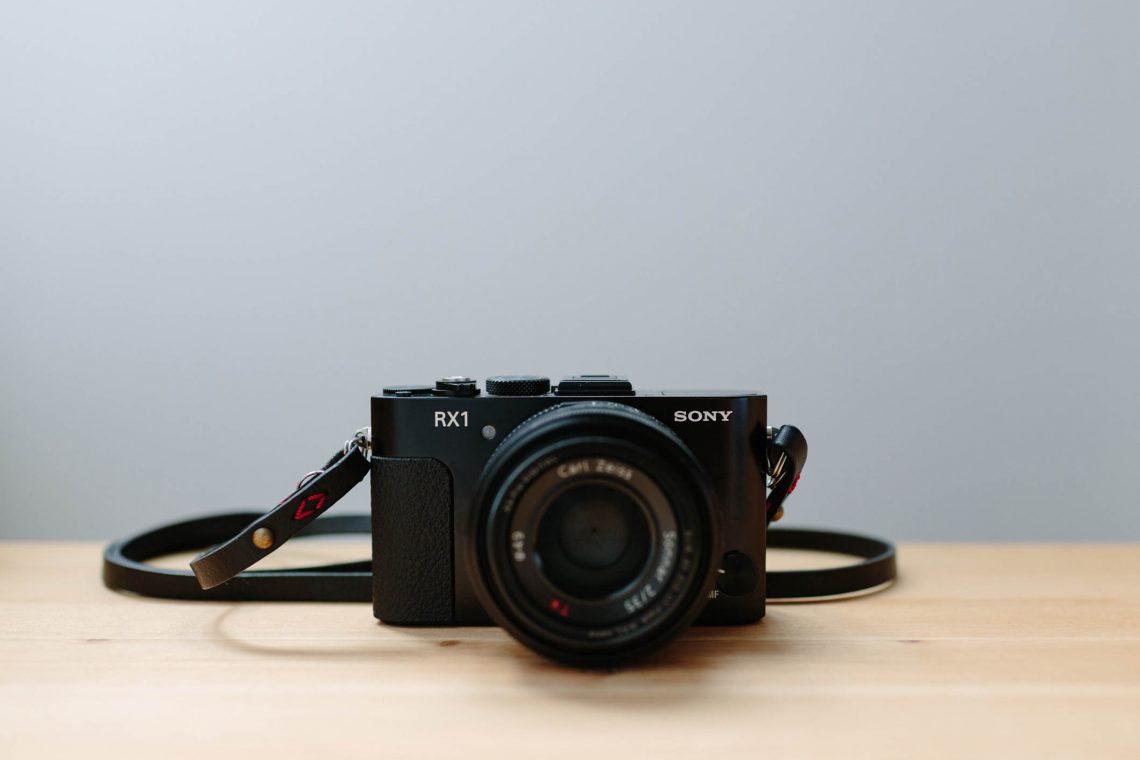 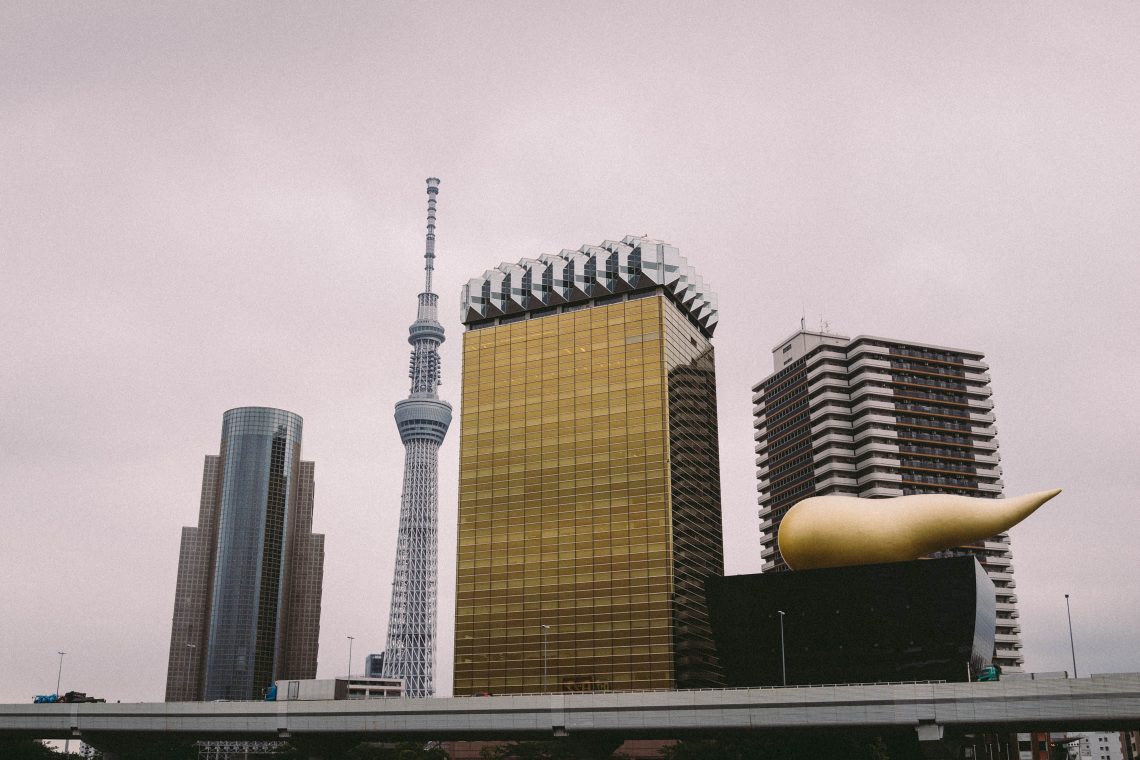 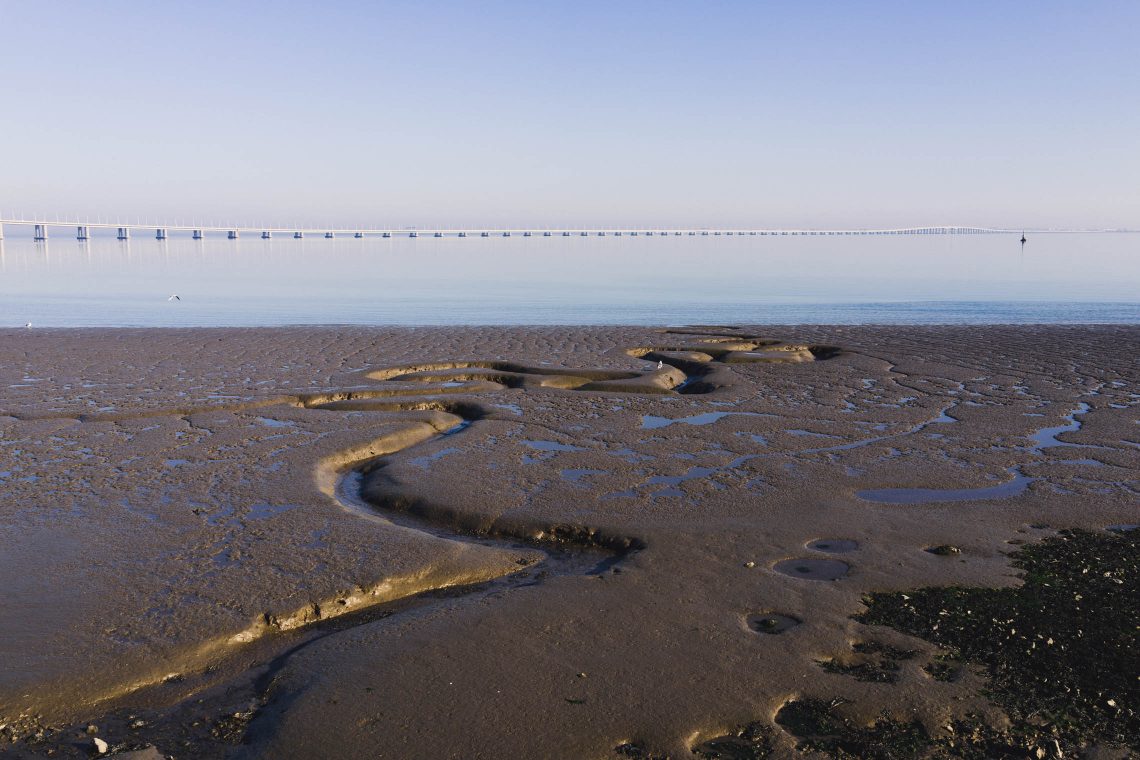 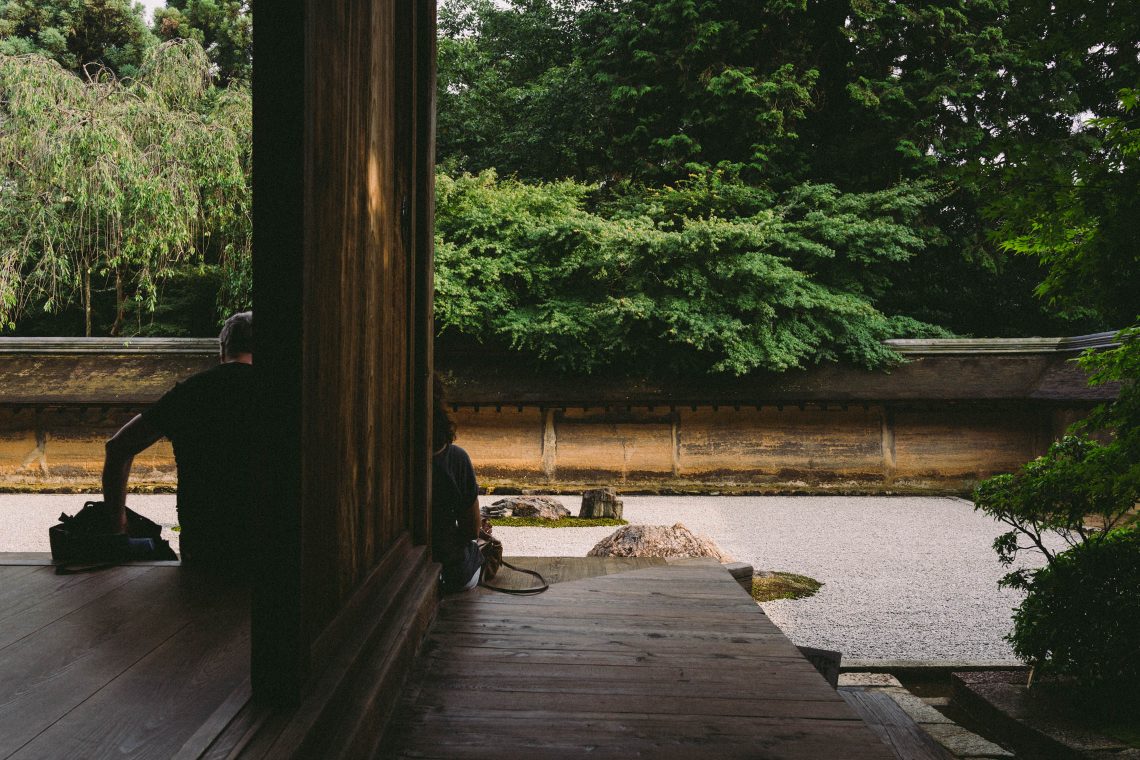