It’s been a beautiful summer, much better than I had hoped for. Hence the lack of posts…

In the past month I’ve been testing the LCDVF and here’s something I edited yesterday. As for the LCDFV, it’s a great tool, focusing is so much easier now. Also great as an additional point of contact for stabilization.
Overall: loving it.

The while balance was really off (don’t know why I would keep recording but I somehow did) and Color did a great job on recovering the footage. Will use it from now on instead of MBL.

Update: here’s a quick before and after comparison of the original/color graded footage. As you can see, it was pretty much ruined from the start. Thank you, Color. 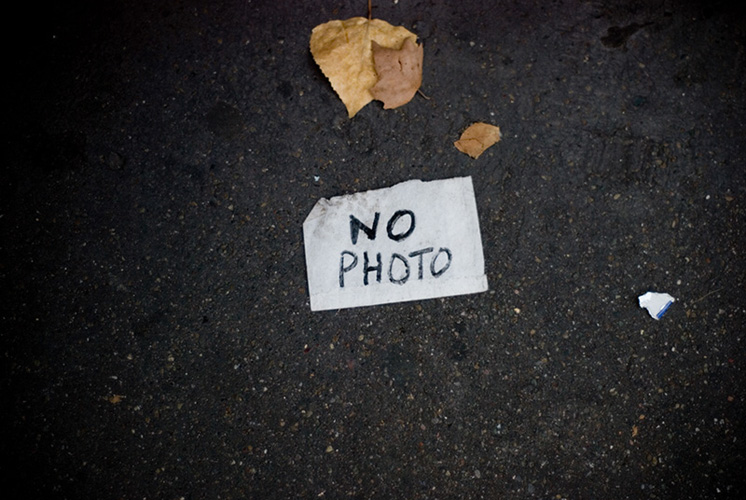 Grandpa in the hospital

Riding in the back