I’ve been shooting with DSLRs for 7 years and never had major issues with any of my previous bodies (Nikon D70 and Nikon D80). A week ago though, while shooting as one normally would, my Canon 5D Mark II started showing some errors. Among scarce occurrences of errors 20 and 70, the most common was the dreaded Error 80.

The camera started freezing: the mirror wouldn’t drop, the back LCD wouldn’t turn on, the camera would become completely unresponsive and no buttons would work (except for the top dial, controlling the aperture, in Manual/Av modes). It wouldn’t even turn off or on, the top LCD would stay on, flashing said error.

I tried whatever I could possibily find online related to this issues: cleaning the lens/camera contacts, recharghing the battery, switching batteries, removing the internal battery and putting it back, formatting the CF card, switching cards, switching lenses, etc. I even upgraded it to the latest firmware — 2.0.9. None of which seemed to work for more than a couple of hours; the infamous Error 80 would always pop back up.

Other than those quick fix suggestions, I couldn’t find anything solid that could point me in the right way. There’s a very vague list of Canon error codes though:

All of them sound scary and I’m left thinking it could be something serious. Thankfully it’s still under warranty.

Dropped it today at Canon and was told they would have some news in 5~8 days. The waiting game begins.

Update on November 9th, 2011: Canon called me and let me know my 5D2 is connected to a computer running tests. They’ll have more news tomorrow.

Update on November 10th, 2011: Called Canon, was told they were on a second round of tests, meaning they couldn’t get it on the first run. Withdrawal effects setting in.

Update on November 14th, 2011: Canon just told me I can pick it up tomorrow after lunch. Keep your fingers crossed!

Update on November 15th, 2011: Just picked up the 5D Mark II (in one piece)! As expected, the issue was serious. Final report lists the following:

Haven’t tested it yet myself, I’ll keep updating this post as needed.

Update on November 18th, 2011: Not 3 days have gone by and already another problem surfaced…

When opening a photo in full-size — whether in Photoshop or Lightroom — I noticed a strange pattern on the whole image, as someone would’ve overlayed a canvas texture on top of it. When zooming in, the issue was more than apparent.

I’ll leave you with two before an after comparison crops at 300%. Before photo (left) was shot at ISO 640, after (right) was at 320. Both shots are straight from the camera (developed RAW), noise reduction off, no editing. 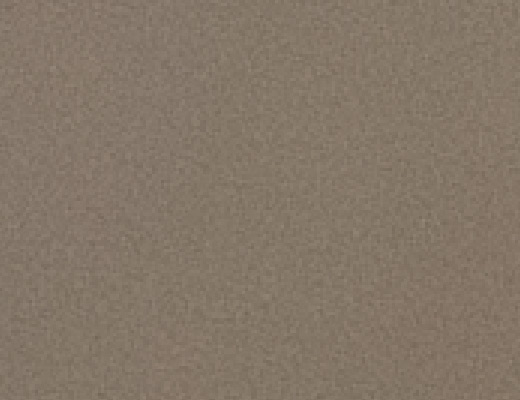 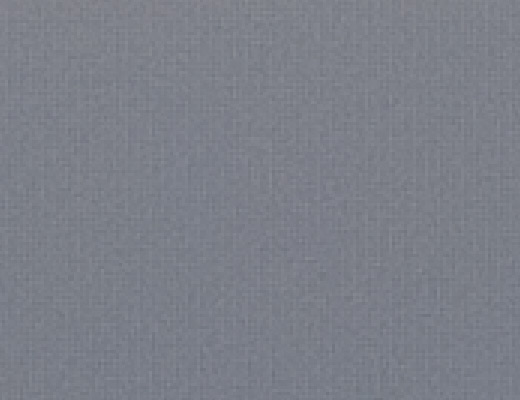 This seems more of a sensor issue than whatever happened in the past, not good either way.

Dropped it off again this morning, emailed Canon a couple of RAW shots, hope to hear from them soon.

Update on November 21st, 2011: emailed Canon Europe linking to this post and here’s their surreal answer.

The software you are using is not developed or supported by Canon, therefore below is the contact number of Adobe who you will need to contact for software support:

Clearly Canon believes this is a software problem that suddenly appeared, even though the camera was in for a hardware failure.

Update on November 23rd, 2011: was just told the camera should be ready for pickup by tomorrow.

Update on November 24th, 2011: picked up the 5D and to my surprise and shock their report comes out clean; “No defect found” to be exact. Tested it and the result is what you can see below — shot RAW at ISO 320, basic development and 100% crop:

Not surprisingly, the issue’s still there. My guess is I’ll bring it in again. More on this later today.

Update on November 25th, 2011: called Canon Portugal and after a long chat they’ve decided to escalate the issue. I should hear from them sometime next week.

Update on November 28th, 2011: called Canon, was told the “malfunction was detected”, will be picking it up tomorrow.

Update on November 29th, 2011: picked up the 5D2 and, after a few tests, it seems to be working properly now — yay! Report states the following:

It’s unfortunate that I had to report this problem to Canon Portugal, Canon Europe and Canon Japan to have the customer service pressured to admit and fix the seemingly obvious problem.

My latest visits to the shop didn’t come without a couple of unpleasant looks. As I was the one at fault, not having the right to use my warranty or simply making the problem up. In the end it all worked out, even if it took a month to get it fixed with back and forth conversations, hours on the phone, dozens of emails, among others.

Besides having been a good log for recording activity, I really hope this post can help people with the same or similar issues. Don’t ever quit, make use of your rights and don’t let experts tell you what’s right or wrong. People do make mistakes, and the best in the business are the ones brave enough to admit their own and make up for them.

As of now this post will no longer be updated unless anything goes really awry. In which case, expect to see me on TV when I go bonkers.