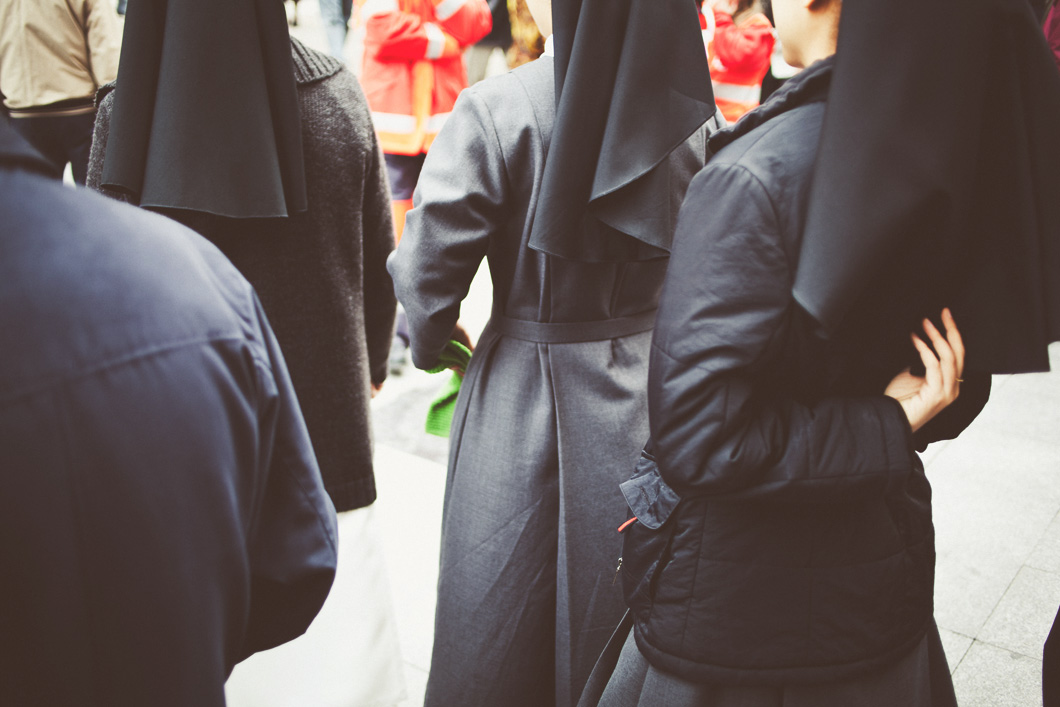 Yesterday Instagram made it to the big news when Facebook announced its acquisition. The Verge has an interesting post about Instagram’s pros and cons, which vaguely reminds me of what happened with Edgar Martins.

See, Edgar shot an essay for NY Times entitled Ruins of the Second Gilded Age. Despite NY Times policy clearly stating that every image “that purport to depict reality must be genuine in every way”, controversy arose as to whether pictures were real, and Edgar quickly came forward admitting to use digital manipulation to better prove his point.

But isn’t choosing an angle, a composition, a lens, even an aperture already image manipulation? While I agree photo journalists shouldn’t retouch or alter images in a way that changes their original meaning, most of us aren’t photo journalists and there shouldn’t be anything wrong with adding a filter to a photo if it enhances that moment in time.